For next album release

We are very excited to announce that Corvus Lore is teaming up with Valley of Fire Records, lead by Tim Narducci and JJ Garcia. The vision they've laid out for the label and the talent they're wanting to support was a perfect fit for Corvus Lore. We're damn excited about the future. 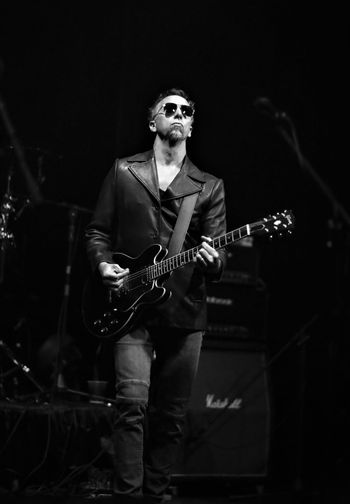 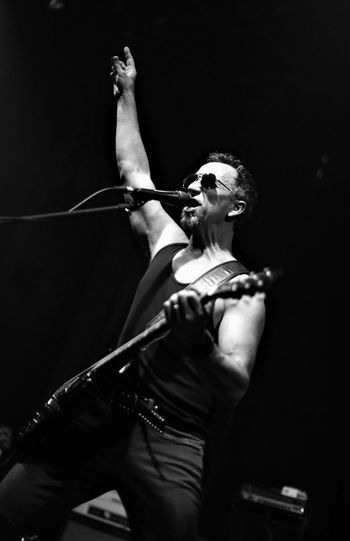 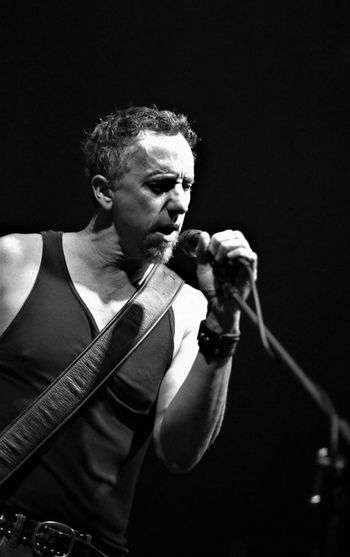 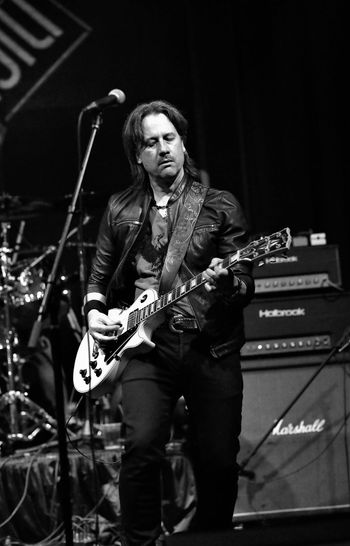 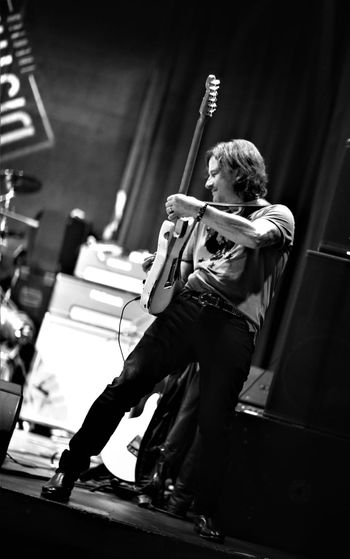 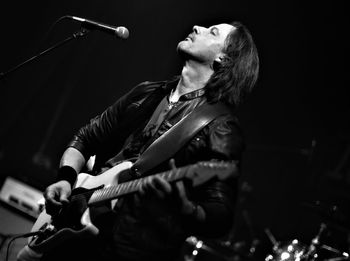 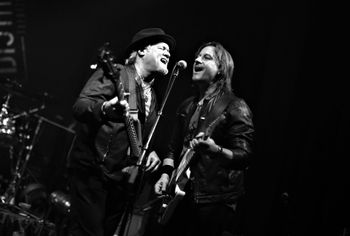 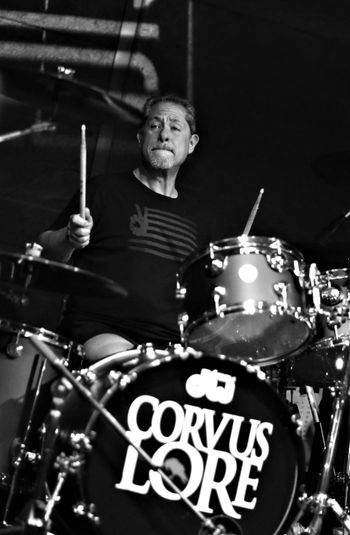 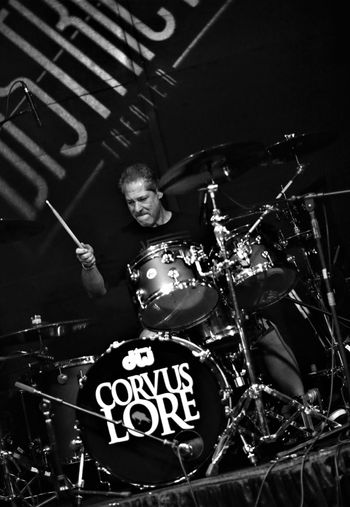 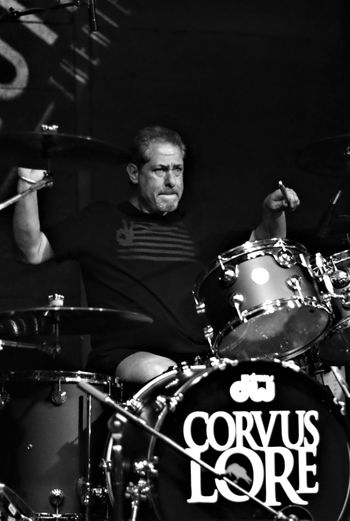 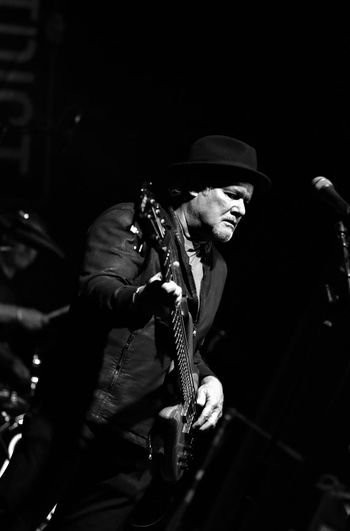 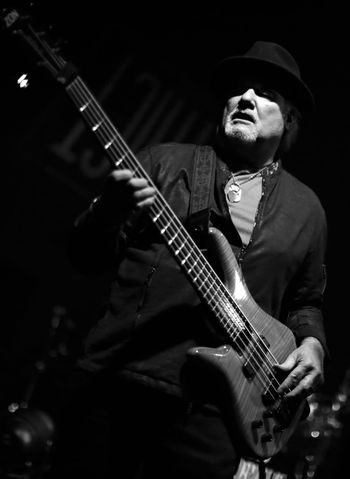 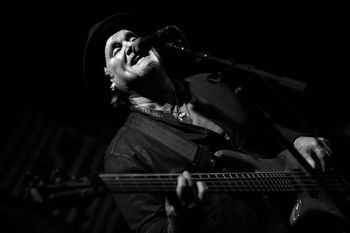 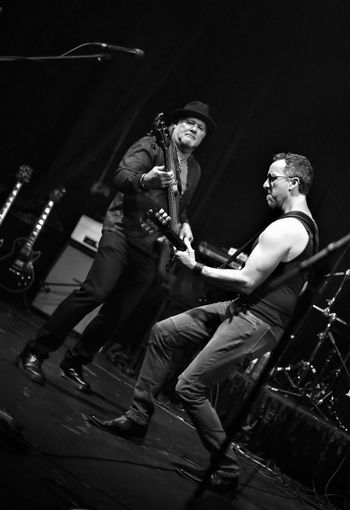 The debut album from Corvus Lore and is available  on iTunes. The 8 song album has an electric mix of rock and pop songs. From the driving beat of "Dizzy on You" to the uplifting "Hello Sunday," each song delivers anthemic guitar riffs and powerful vocals. Recorded live, direct to tape at Tiny Telephone Studios in Oakland, CA.